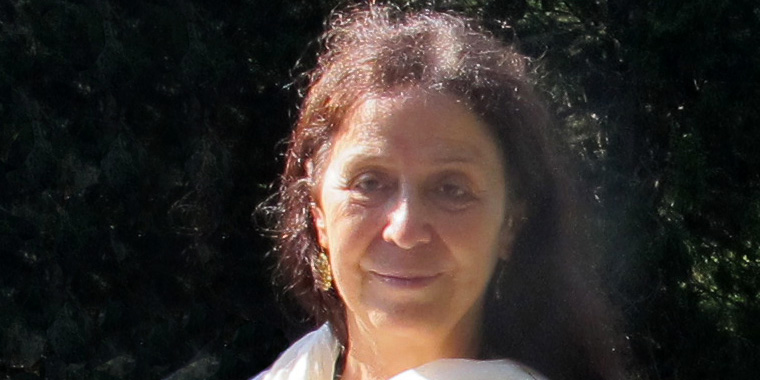 Susana Marín, PhD, is a practicing artist and researcher of Indian Pahari painting. A painter and musician since childhood, Susana first learned drawing and painting with her father and later at the Fine Arts University of Madrid. She also completed professional training in Western classical and early music, holding degrees from prestigious Schools of Music in Madrid, Warsaw, London, and Bloomington IN. She studied traditional geometry at the Prince’s School of Traditional Arts in London where she also earned a PhD for her research into the living tradition of Pahari painting. Susana learned the art of miniature painting in India with masters of Himachal Pradesh and Rajasthan. She is currently visiting tutor of Indian painting at the Prince’s Foundation School of Traditional Arts in London and gives workshops internationally. Her studio practice draws inspiration from eastern imagery and follows traditional methods of pigment making, paper preparation, and miniature painting techniques. Her work has been exhibited in the United States, Europe, and the Indian Subcontinent.